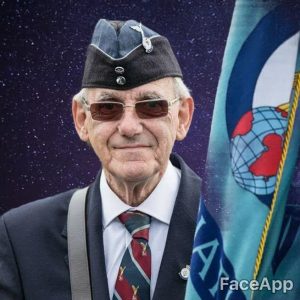 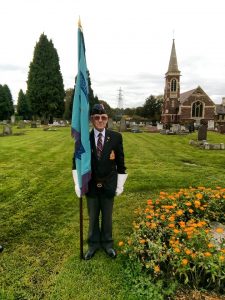 Mr Eddie Mansfield is our Branch Standard Bearer and had been doing this for an amazing 34 years. Eddie is also the Standard Bearer for Dawley Royal British Legion. Between the 2 duties, he is kept extremely busy attending various events such as the Birmingham International Military Tattoo, Remembrance services, Battle of Britain services and sadly funerals of RAF members, in fact, barely a week goes by, come rain or shine, without Eddie being on parade.

His branch deputy is our secretary,Mr Paul Jones.

Last Weekend, they All carried Standards at the Birmingham International Tattoo and met with a number of VIP’s including the Commandant of the Air Cadets, Air Commodore Dawn McCafferty. 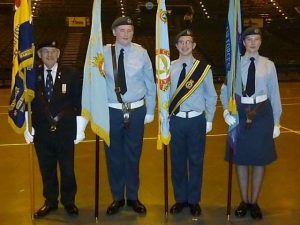 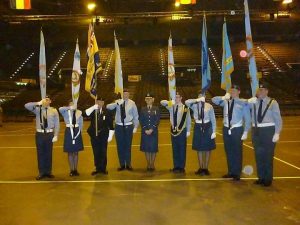 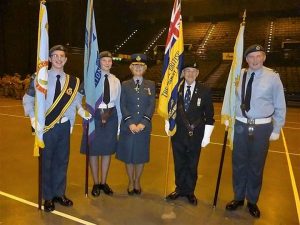 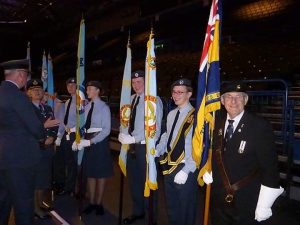